I like to carve antler and bone the best. I have been carving stone for 6 years and have been carving antler and bone since June of 2012. Never attended school I was self taught. The person who I admire and try to emulate is the late and great Mohawk antler carver, Stan Hill, who was a close friend of mine. I started carving antler last June after I found a book as I was moving things around in my studio that Stan had signed “To my good friend Dave”. I hope to be one day half as good as he was. 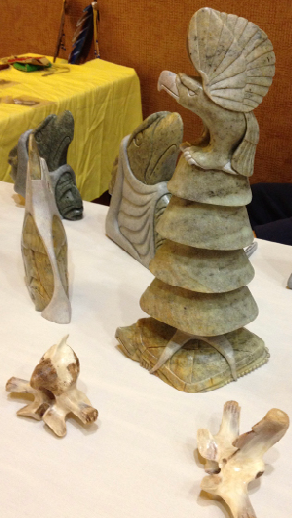 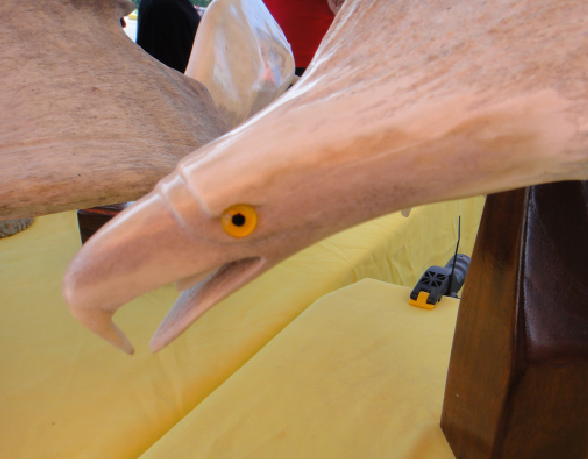